When and where to see lavender fields in Provence 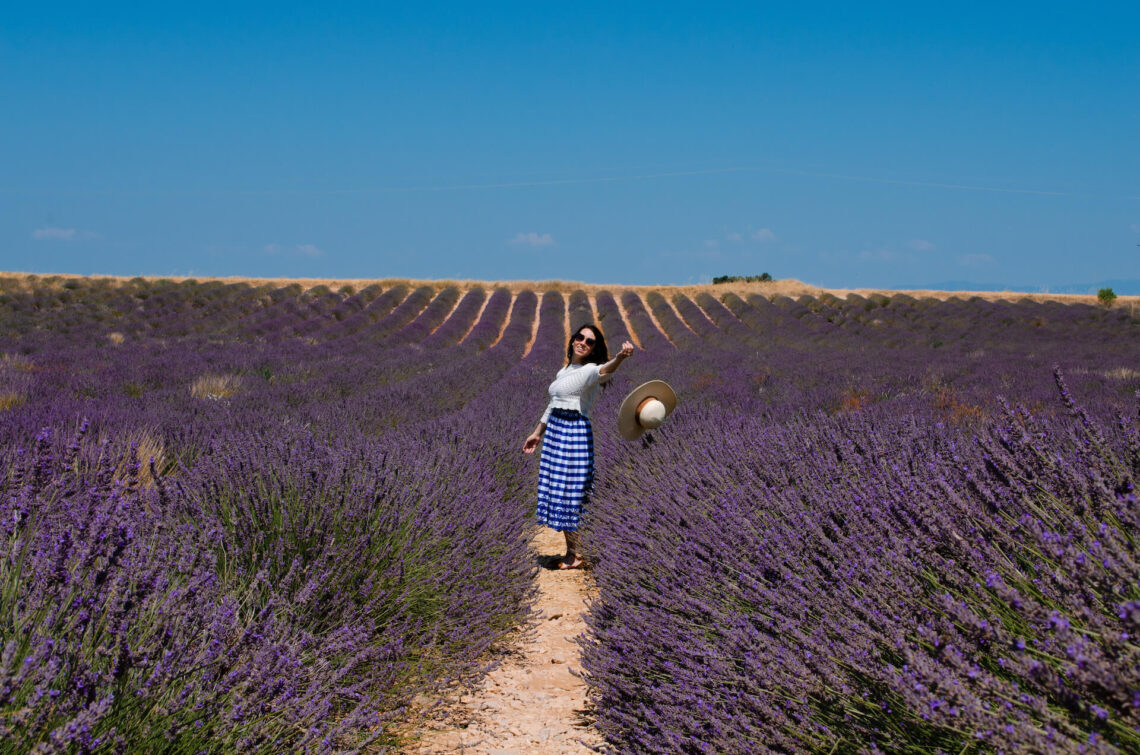 Everything you need to know to hit lavender season in France

After my trip to Provence, earlier this summer, today I want to answer two of the most common questions that anyone taking a tour of Provence has while planning the trip: when is the best time to visit and where can you find lavender fields?

I know, for someone that had never been to the south of France before, these were very daunting questions: no one wants to plan a whole trip dreaming of endless blue hills and get there only to find that lavender has already been harvested!

But I promise that, if you follow my tips, you will get the chance to see a whole bunch of lavender fields!

When is lavender season in Provence?

If you read any travel guide, they will all tell you that lavender blooms between mid-June and mid-July, which means that if you’re planning a trip to Provence, you’d better try and fall between these weeks.

However, the good news is that things aren’t so strict and, since lavender is both used for touristic purposes and for the production of cosmetics, the season can splay up to late July, with areas that won’t be harvested until the second half of the month. And then, there’s places that keep it up until early August, so whether you will be able to find lavender fields or not, it truly depends on the areas you will be visiting.

Where is the best place to see lavender fields in Provence?

There are three main areas that you can visit on your hunt for lavender fields and these are:

Now, based on when you will be visiting, these three areas will be in very different phases of their season, starting from the South, where lavender blooms and is harvested earlier.

Let’s dive deep into dates and details you want to know while planning your trip!

What is the best time to see lavender in Provence

Valensole is perhaps the most famous location for enjoying huge displays of lavender. You know all those famous photos of lavender covering entire hills as far as the eyes can see? Well, they’ve most probably been shot here!

If you are wondering where exactly you can find these lavender fields, it is literally… everywhere! Whether you are coming from Manosque (west), Puimoisson (east) or from any other direction, you just need to drive towards the town of Valensole and you will find yourself surrounded by lavender fields.

As any tourist anxious to see lavender, you will feel the urge to stop at the first field you encounter on your way, but my tip here is to resist and get a little closer to the town: you won’t be disappointed!

as to when is the best place to visit Valensole and its surroundings, this is definitely the first place you want to be to as the town celebrates the local Lavender Festival around the 15th of July (the third Sunday of the month) and all the fields are harvested even a couple of weeks before this date.

The best time to visit Valensole then is the end of June, when lavender has fully blossomed and the whole air smells like heaven. If you happen to visit around mid-July as we did, you will still find some fields in its surroundings, especially here, and they will still be truly astonishing! You just need to know you won’t hit an entire valley of hills covered in blue and purple.

Also, if you plan to visit around mid-July, take the time to quickly check when the Lavender Festival is (making sure you get there early in the morning or you will have a very difficult time finding parking!).

Maybe less famous than Valensole, the countryside surrounding Sault, up north until Aurel is great for spotting entire lavender fields.

Again, as you approach the town you will for sure meet a number of lavender fields, as these continue until the border of the city center (in fact, if you get to Avenue de la Promenade and cross the square, next to the café Sarl la Promenade, you will get a beautiful view of the lavender fields from above).

Just next to Sault you will also find the Lavender Trail! My advice here is to drive towards it and just get lost in the teeny tiny streets that lead to it, as you will find loads of lavender hills and stunning views (even more than on the Lavender Trail itself). But again, don’t worry, you can’t go wrong if you wander in its surroundings.

Unlike Valensole, the Fête de la Lavande in Sault is celebrated every year on August 15, which means that most lavender fields aren’t harvested until mid-July! We visited on July 18 and found many of them still in place, but beware: while we were there taking photos, there were tractors all along the hills, harvesting. If you visit later than mid-July you might not be able to see the hills in their entirety.

The Abbey of Sénanque

Last but not least, there’s the renowned Notre-Dame de Sénanque Abbey, a place that, if you have at least googled “lavender in Provence” or navigated some lavender hashtags on Instagram, you have seen FOR SURE.

What’s great about the Abbey of Sènanque is that here you will find only a couple of lavender fields right in front of the abbey itself, but since they are a main attraction for tourists visiting the site, they are grown later in season and aren’t harvested as early, meaning that you can find them blooming even during the last weeks of July and, possibly, even in early August.

You just need to set the Abbey on Google Maps and you are good to go. Also, when in season, you will be able to find lavender fields in the surroundings too!

Get some inspiration for your next trip! 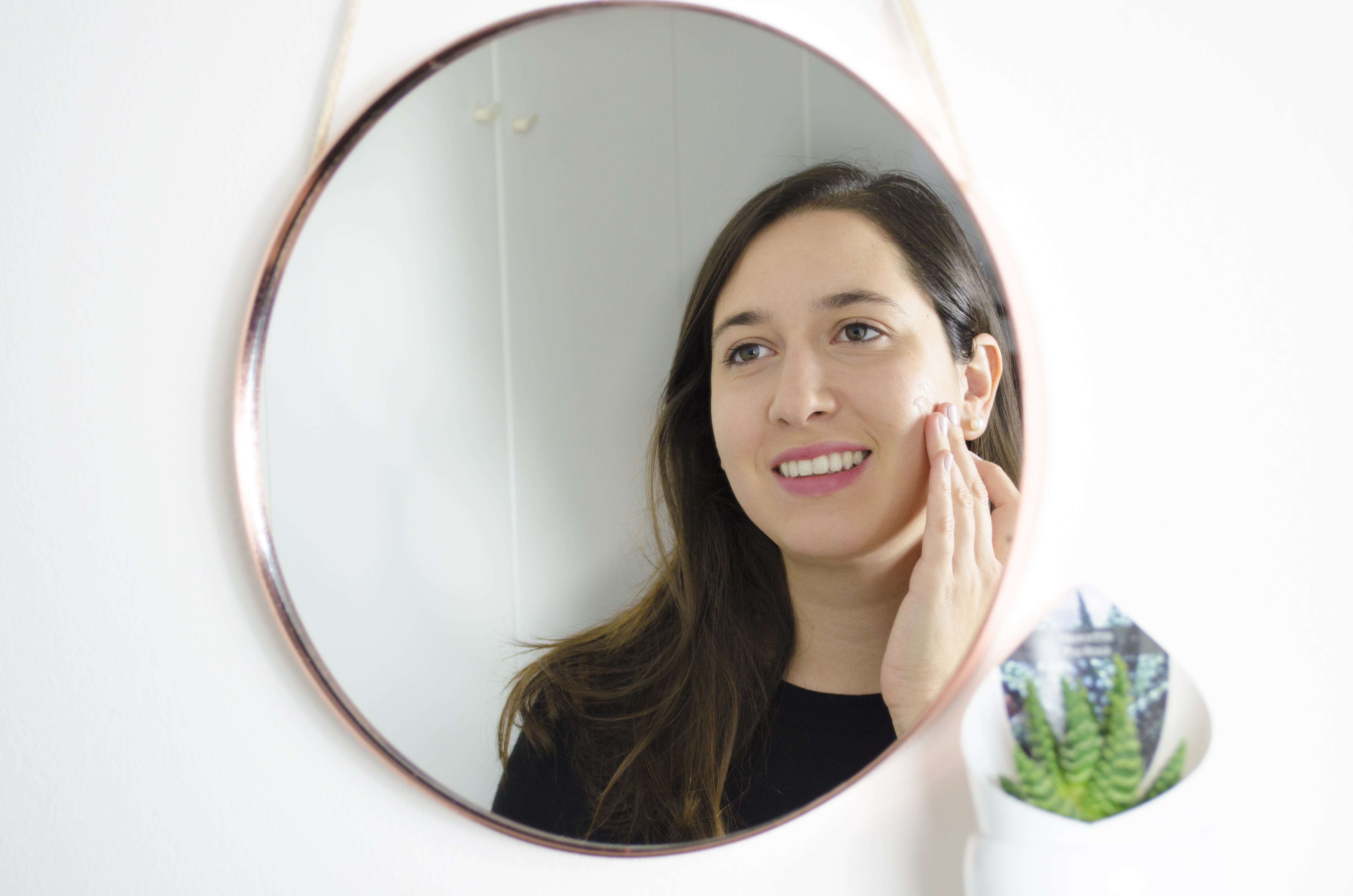 Travel & Beauty: What I Bought in the States 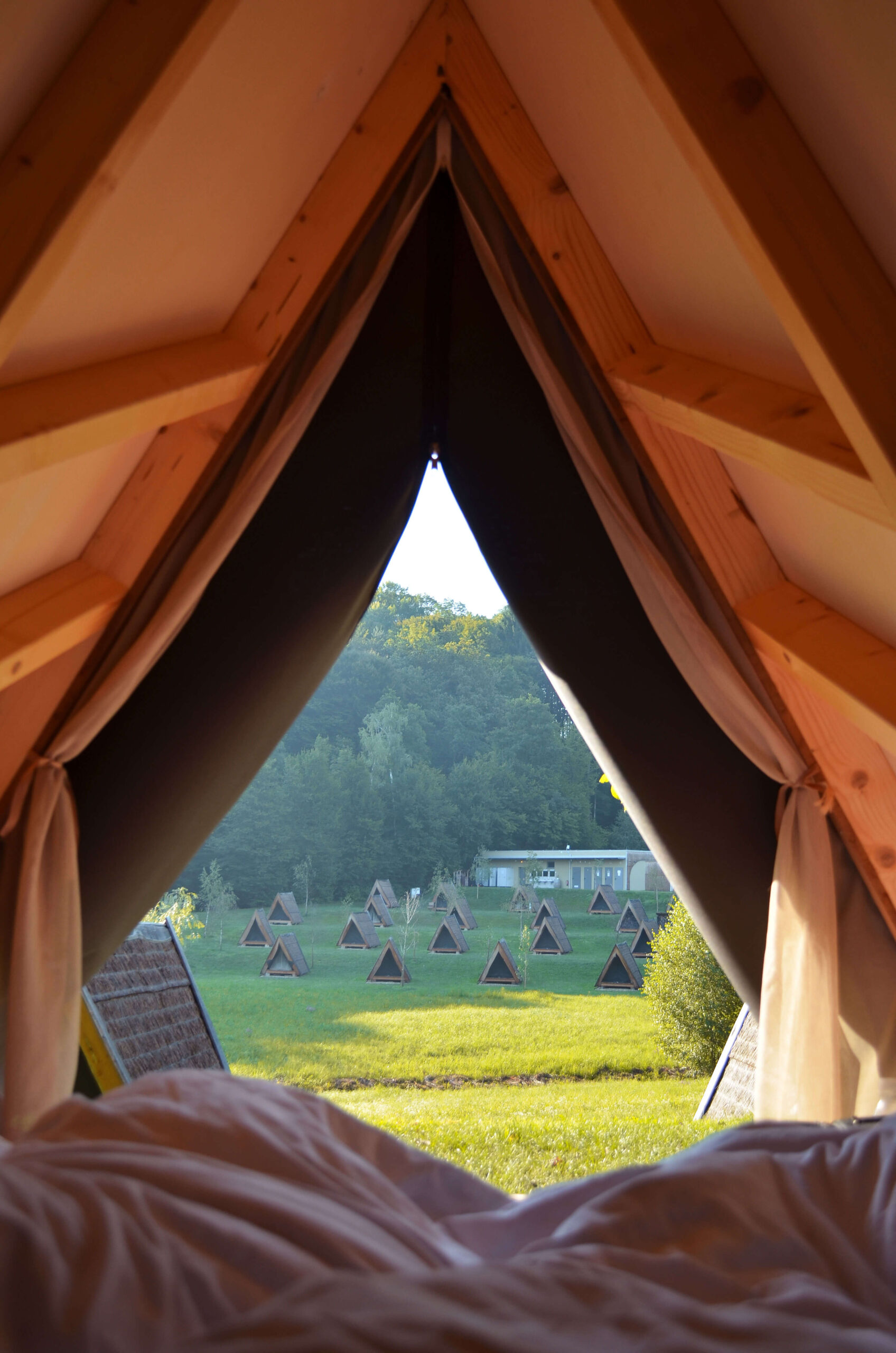 A weekend in a wooden tent: glamping in Slovenia

This site uses Akismet to reduce spam. Learn how your comment data is processed.

Gluten free | Ricotta cheese and blueberry cake in a pan 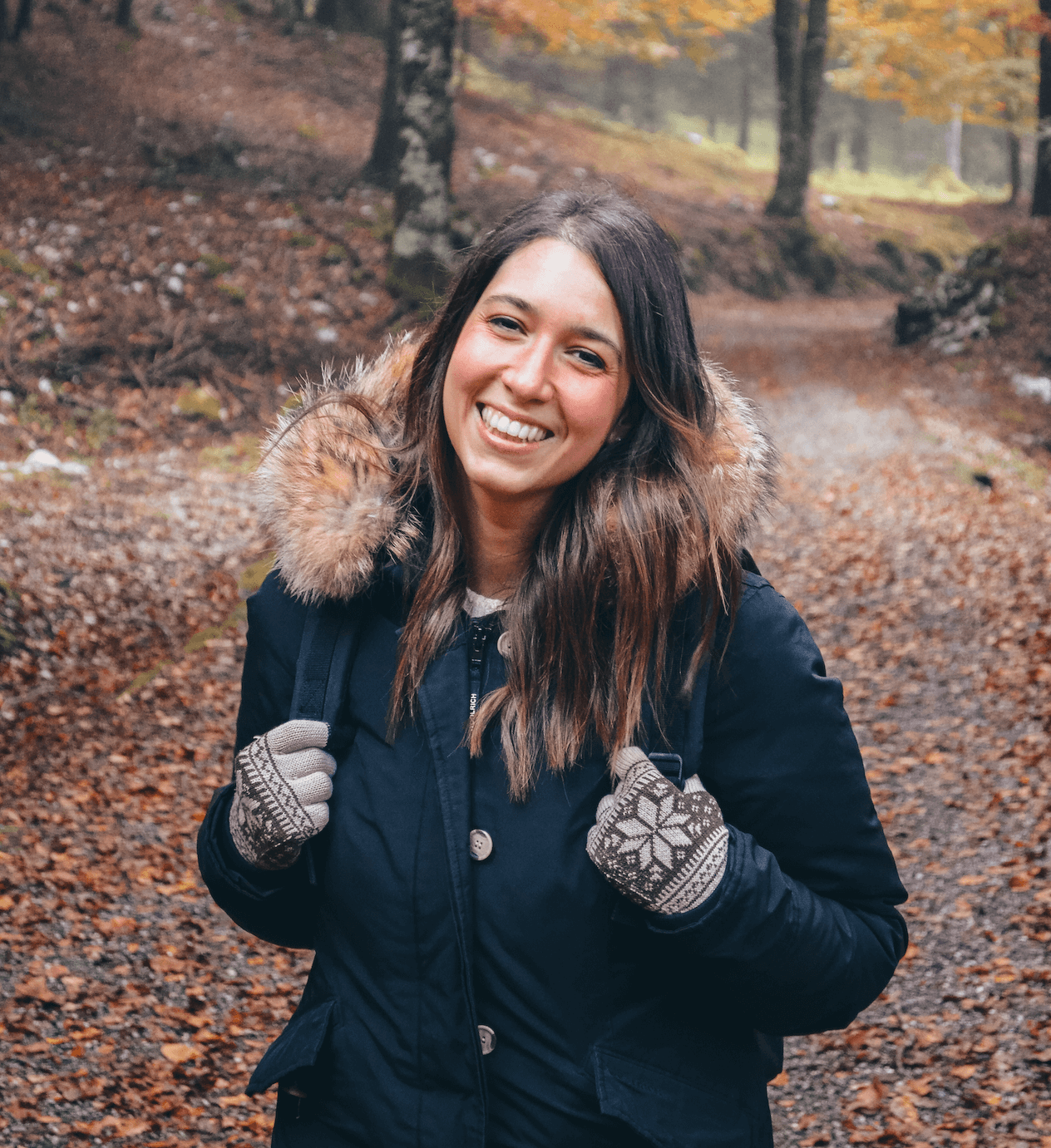 Hi! I'm Elena, a Northern Italy based lifestyle blogger. On this little spot of the internet I share my love for beauty, travel, and food as well as ideas for feeling great while riding the wave of a crowded life.

A Review Of Kiehl’s Best Products For Oily Skin

I’m back! Why I went offline for a year

Valencia foodie guide: an inside guide to where to eat and drink in Valencia

Pordenone // Home is where the heart is. #nothi